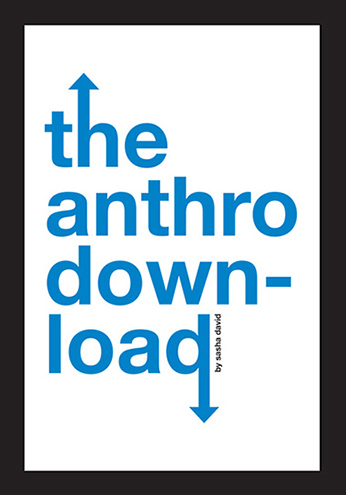 This supplemental textbook provides students with background and context for the scholars and topics they will encounter in introductory social and cultural anthropology courses.

Dr. Sasha David is a professor of anthropology at Los Angeles Harbor College. She holds a PhD in anthropology, which she received from UCLA. As an undergraduate, she attended Cornell University and Oxford University. She received the National Research Service Award from the National Institutes of Health in 2009. Her writing has been published in the Anthropology of Work Review and American Ethnologist, and the volume Ethnography in Context. She has been teaching anthropology for more than ten years.

Chapter 1: Introduction: What Is Socio-Cultural Anthropology?
Chapter 2: The Contributions of Malinowski, Mauss, and Marx
Chapter 3: Early Acknowledgements of the Connection between Mind, Body, and Society
Chapter 4: The Contributions of Mary Douglas to Socio-Cultural Anthropology
Chapter 5: The Anthropologist's Self at Work
Chapter 6: Studying Genocide as an Anthropologist
Chapter 7: Sex as Metaphor in the U.S. and Papua, New Guinea
Chapter 8: Anthropological Perspectives on Family Planning
Chapter 9: Spirituality and Capitalism
Chapter 10: Formal vs. Informal Economies
Chapter 11: Work among the Baining of Papua, New Guinea
Chapter 12: Late Capitalism and the Selling of the Self
Chapter 13: Applying the Anthropological Methodology to the Study of Hollywood
Chapter 14: Today's Flexible Workplace
Chapter 15: Tour Guides, Flight Attendants, and Boxers
Chapter 16: Sex, Gender, and the Impact of Capitalism on It All
Chapter 17: Suffering Is Shaped by Society and Culture
Chapter 18: Anorexia Nervosa in Historical Perspective
Chapter 19: Anthropological Perspectives on Male and Female Body Image in the U.S.
Chapter 20: Anthropological Contributions to the Study of Alcoholism
Chapter 21: Comparative Perspectives on Obsessive-Compulsive Disorder
Chapter 22: Cross-Cultural Perceptions of Altered Psychological States