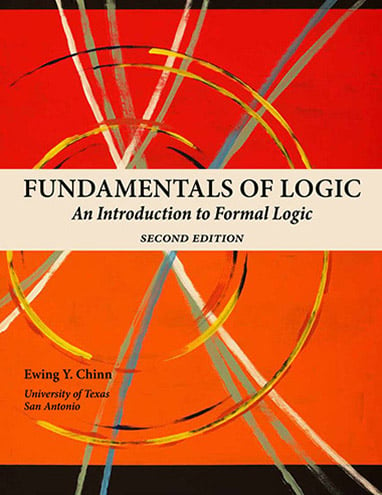 Fundamentals of Logic: An Introduction to Formal Logic

This book is an introduction to the basic system of modern logic, known as first order predicate logic. this book makes an effort to maintain the connection between natural reasoning and the formal presentation of that reasoning, a connection that makes logic possible. It also strives to present a clear and precise understanding of the basic concepts and techniques of logical reasoning. Although the book is written for a one semester course in logic, it is always difficult to cover all the material that constitutes first order predicate logic in one semester. For this reason, while Part One presents the full theory of the logic of truth functional sentences, Part Two introduces predicate logic in three stages.