Catalog Higher Ed Health and Medical Drugs and Their Actions 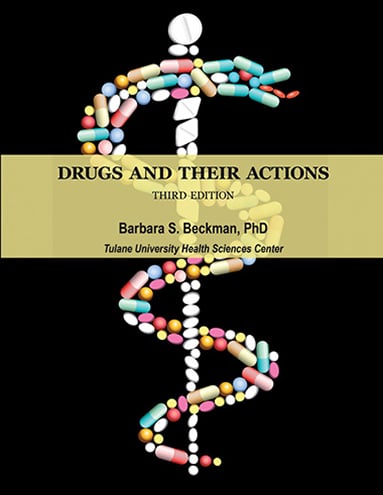